Q:What is your background Detective Redfield?

A: I’m currently a Police Detective in NJ with over ten years of progressive law enforcement experience. During my tenure as a Detective, I have been involved in investigations pertaining to various crimes such as attempted murder, human trafficking, controlled dangerous drug offenses, serious motor vehicle collisions involving impaired drivers and other crimes of which I have testified in the NJ Superior court. Since becoming an officer, I have attended and graduated from many law enforcement training courses to include the National Highway Traffic Safety Administration’s Drug Recognition Expert Program.

Q: What is a Drug Recognition Expert (DRE) and how many times have you performed in the field as one?

A: A DRE is a police officer trained to recognize impairment in drivers under the influence of drugs other than, or in addition to, alcohol. I have been involved in all-too- many incidents involving intoxicated drivers to include self-initiated motor vehicle stops through fatal motor vehicle accidents. I have personally observed the negative effects that impaired driving can have on the lives of people and their families as a result of impaired driving.

Q: New Jersey and 17 additional states have legalized marijuana for recreational use. How has marijuana legalization affected community safety?

A: We have seen a rise in vehicular accidents as well as drugged driving as a result of legalization. If we look at the first states that legalized marijuana which were Colorado, Washington, and Oregon, they had a 5.2% higher rate of police-reported crashes compared with neighboring states that did not legalize retail sales. According to NHTSA, between 2009 and 2018, of those drivers killed in crashes and tested for marijuana, the presence of marijuana had nearly doubled.

There appears to be a misconception that marijuana doesn’t impair driving when in fact studies have shown it impairs driving for several hours after use. For example, 69 percent of cannabis consumers admit they have driven under the influence of marijuana at least once in the past year—with 27 percent admitting they drive high almost daily.

Q: What is needed to improve community safety amid legalization?

A: We do not have a roadside testing device or way to accurately and quickly establish the presence of marijuana like we have for alcohol. A rapid marijuana drug test is needed for roadside testing that can detect recent use. During a DUI investigation, this tool coupled with impairment observations would help assist an officer in making a determination on whether a driver is potentially impaired or not.

Secondly, if drivers know we have a tool to detect recent marijuana use they will be more deterred or think twice before getting behind the wheel after using.

Q: What are the key takeaways from today’s discussion?

A: The data is compelling that marijuana legalization has led to driving safety issues within our communities. We need to continue to educate people that marijuana impairs driving for several hours after use. To improve safety, we need a rapid marijuana drug test for roadside use that can detect if a driver recently used. This will greatly help us in our DUI investigations and act as a deterrent. 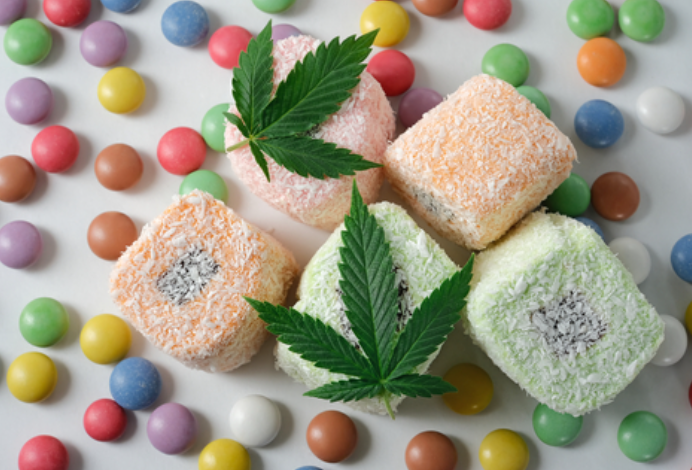 Growth of Cannabis Edibles and the Potential Impact on the Workplace 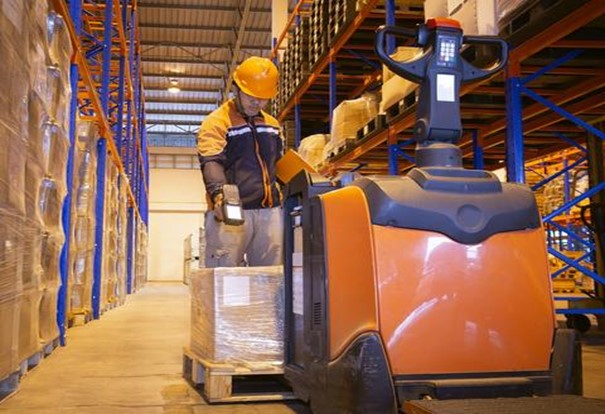 What are the risks of cannabis use in the workplace for employers and employees?

Cannabis use can pose many serious risks, and its use 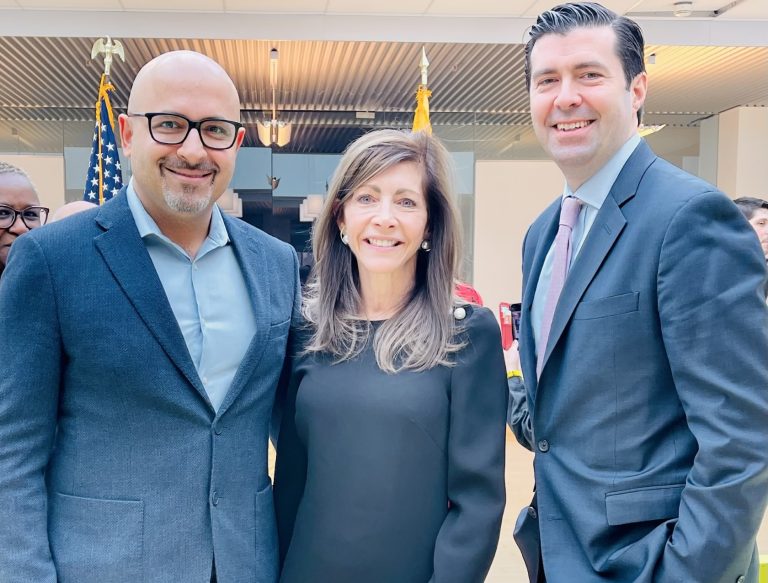 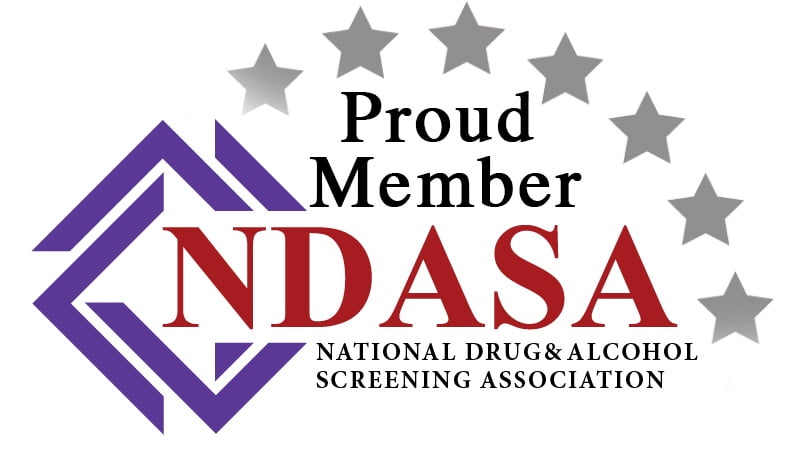 * Product details and images are for illustrative purposes and not final. Specifications will be provided when the product is launched.

This website uses cookies to improve your experience while you navigate through the website. Out of these cookies, the cookies that are categorized as necessary are stored on your browser as they are essential for the working of basic functionalities of the website. We also use third-party cookies that help us analyze and understand how you use this website. These cookies will be stored in your browser only with your consent. You also have the option to opt-out of these cookies. But opting out of some of these cookies may have an effect on your browsing experience.
Necessary Always Enabled
Necessary cookies are absolutely essential for the website to function properly. This category only includes cookies that ensures basic functionalities and security features of the website. These cookies do not store any personal information.
Non-necessary
Any cookies that may not be particularly necessary for the website to function and is used specifically to collect user personal data via analytics, ads, other embedded contents are termed as non-necessary cookies. It is mandatory to procure user consent prior to running these cookies on your website.
SAVE & ACCEPT